We will be following all current health and safety guidelines. At this time, vaccination status will not be checked and masks are not required, but welcomed.

This Much Is True is the longest running monthly storytelling show in Chicago, IL. (Since 2008). Every month, we come together for an evening of true personal stories from some of Chicago's most fascinating people. An all new cast takes the stage each month to let you in on the heartbreaking, the hilarious, and everything in between.

Past guests have included writers, actors, chefs, theologians, SNL alums, musicians, bloggers, activists, professional storytellers, comedians, and more from our city and around the world. We hope that you can join us. 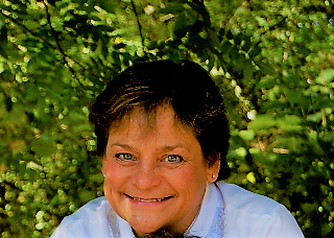 Nancy Brown loves stories and hosts family storytelling parties often.  She is a social worker who advocates for people with disabilities and other social justice issues. She is an inclusion consultant and runs a free camp for children who would never be able to afford a summer camp. Nancy loves adventures, camping, biking and experiencing awe and wonder! She is the mom of 3 adult children and 4 grandchild who are the love of her life. 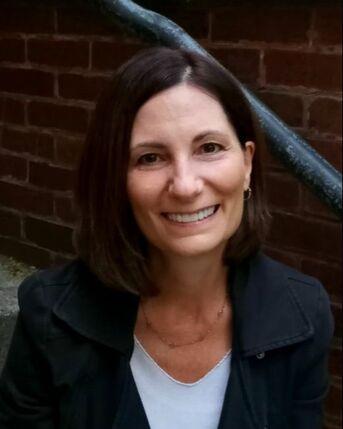 Cassie hails from Chicago and is happy to be back home in her favorite city after spending most of her adult life in Washington DC. Fortuitously, she made her way out of DC in advance of the 2016 administration making its way in. She is new to storytelling but not new to performing. An actor on hiatus, Cassie is thrilled to have found a new creative outlet through Storytelling. She loves listening to stories as much as she does telling them and has shared hers recently at Do Not Submit, Story Lab, and Soul Stories. She is recovering from a career in corporate America and is happily employed in Healthcare.

Phyllis Porché is a writer, storyteller, teacher, and fiber artist.  She was born and raised in Chicago, and she believes the best stories come from the absurdities of life. She is a 30-plus year cancer survivor, and she never leaves home without earrings. 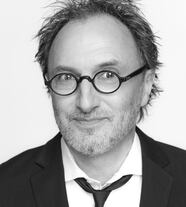 Steve Rashid is an Emmy-winning composer, a performer, producer, and recording engineer. He is the Artistic Director of Studio5 in Evanston, and the creator and host of “Chicago Jazz Live” on WDCB radio. Onstage, he is most comfortable behind a piano but will be appearing this evening without his usual 1200 pound prop. 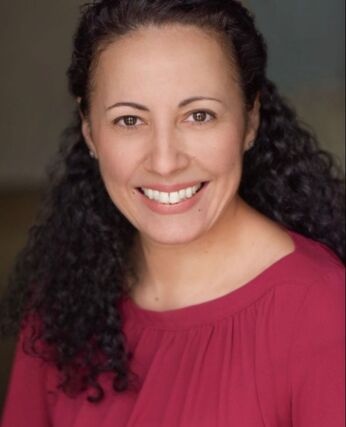 Jasmin Rodriguez is a trained actress with over 9 years of experience. Most recently she completed commercial's for Malman Law and Spirit Juice as a principal actor. She has worked in several independent films, such as Faithful Disappointments, Market Value and the TV true crime series American Greed. She completed her training at Second City, Vagabond, and Sarantos Studios, and has recently started Method Acting with Jeremy Kruse, Artistic Director at Gorton Drama Studio. Jasmin is a dedicated actress and hard worker who is constantly looking to improve her talents. When Jasmin is not acting, she gives back as a volunteer in Rogers Park helping to keep the local streets clean. She enjoys nature walks by the lake, surrounding herself around good energy, bike riding, yoga and travels to Europe. 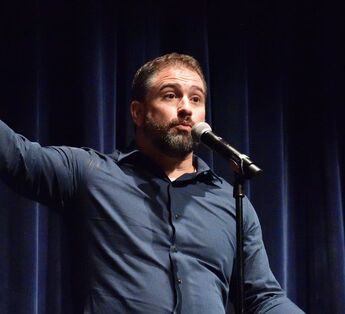 Host/producer of This Much Is True

Scott Whitehair is a storyteller, teacher, and producer living in Chicago, IL. He is the producer of This Much Is True,  creator of Story Lab Chicago, which has put 700+ new storytellers on stage since 2011, and director of Do Not Submit, a grassroots network of open mics across the city bringing people together to connect with each other. Scott tells anywhere someone will listen, including The National Storytelling Festival Exchange Place, Steppenwolf Theater, the historic Green Mill, and on NPR, the Risk podcast, and Siruis XM. He is a frequent guest instructor at the city's top universities, and his personal narrative class has been selling out every month since 2012. Scott is in demand as a coach and trainer, spending his days helping individuals, companies, and non-profits develop their voices as storytellers.